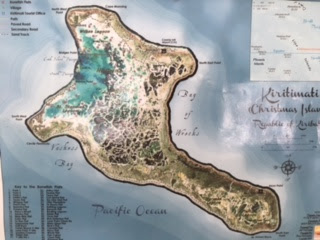 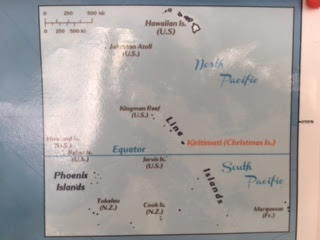 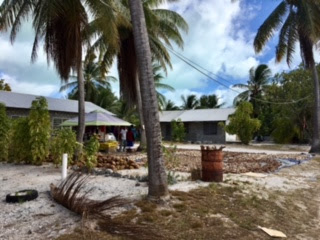 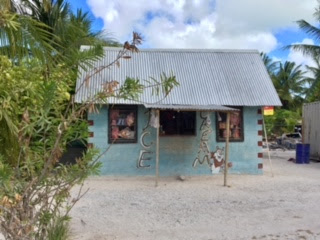 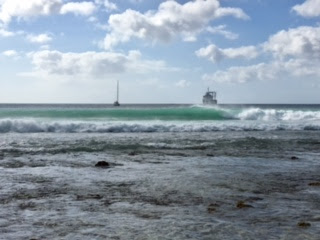 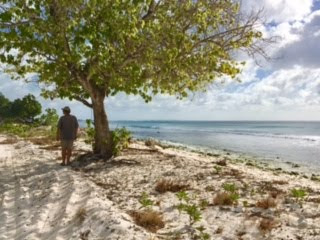 Interesting challenge for us is that the time zone for Kiritimati is the same as for the whole Kiribati islands- so a day ahead. So we're on the same time as Penrhyn and Hawaii, just a day ahead. We get that day back when we sail to Hawaii. Haha. We simply don't change our board time.
Here are some pictures of this unusual place
Written by Micha um 00:25