We left Bora Bora yesterday morning to go to Maupiti. However the wind predictions were not quite correct, so that we had 30kn wind with gusts of 40kn instead of 18kn. This included a stupid wave making it impossible for us to enter Maupiti. So we continued over night with a fast bu mostly uncomfortable ride (rocking and rolling all the way) and are now at anchor in Maupihaa, the last island of French Polynesia that we visit. There are only a handful of people living here, so there is no internet or other communication possible. That means, no pictures at the moment, but I don't have new ones anyway, there is nothing new to see here. Maupihaa is like the Tuamotus, blue water and a long island on the outer reef. The only difference is, that you can take a long walk along the beach on both sides, there is no cut prohibiting that. And there ia actually a litte bit of sand so I can go to the beach and lay down. Also we found many beautiful complete shells today in all colours, mostly with purple.
That's it for now. I will be without internet for the next almost two weeks and will most probably not blog during this time. 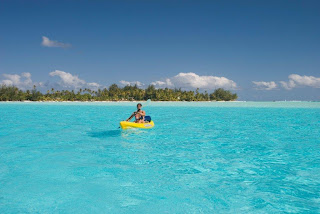 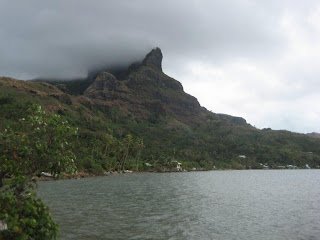 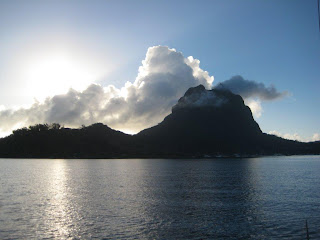 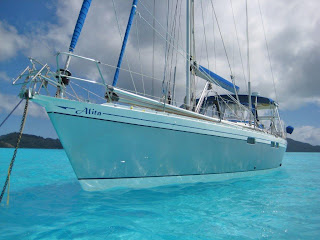 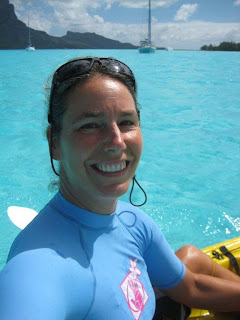 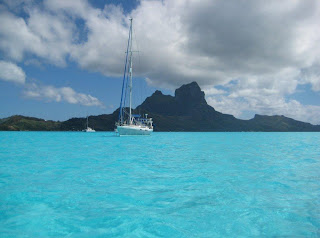 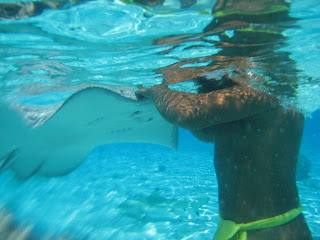 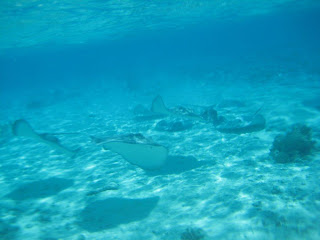 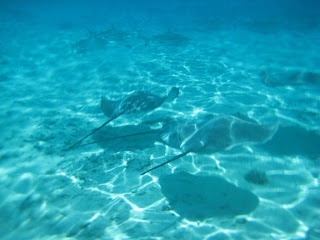 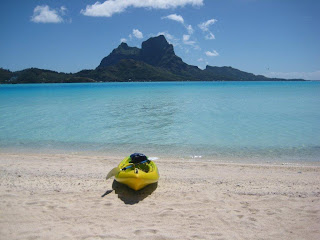 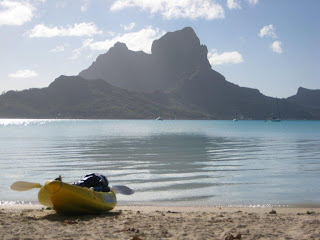 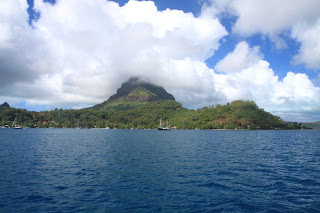 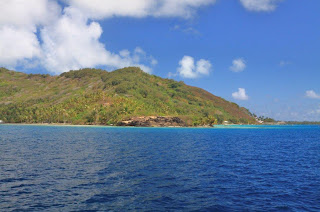 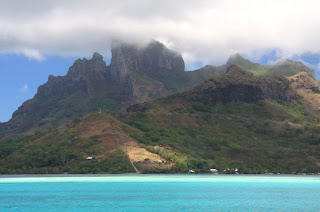 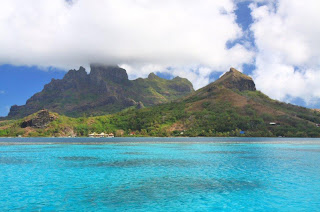 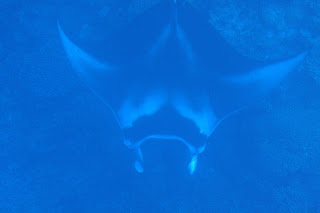 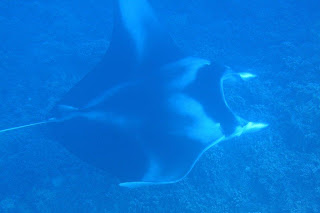 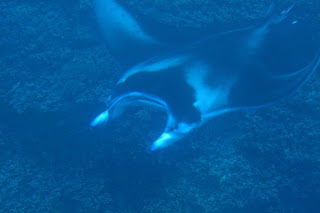 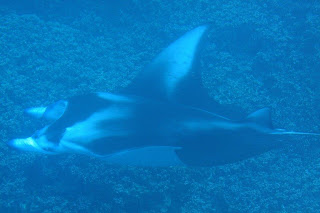 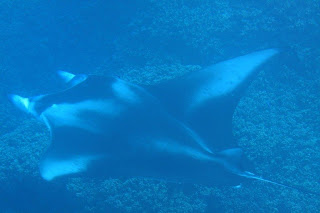 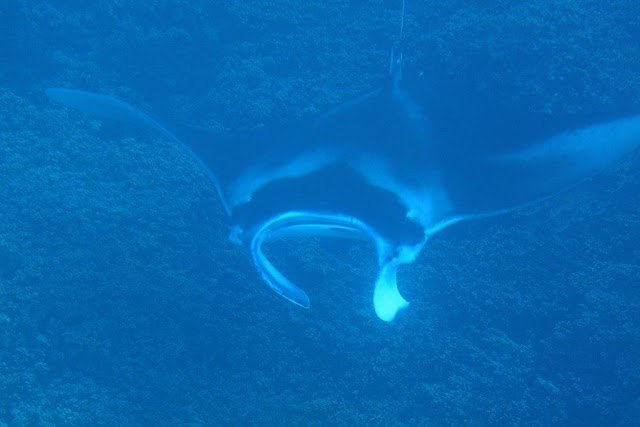 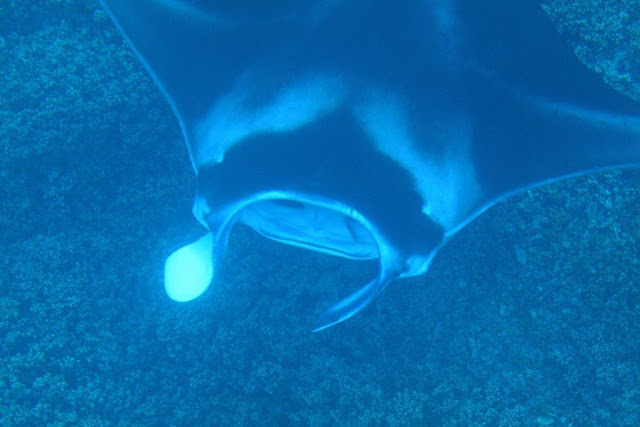 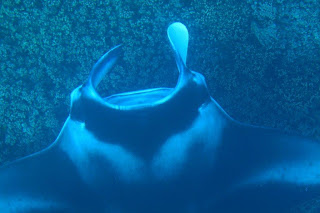