So three days ago we moved from Kodiak city to an anchorage at Afognak Island. The first day, monday, was beautiful weather until late afternoon, which we used to walk to Afognak Lake, which in total was a walk of about 9km. On the way we passed by a Salmon counting station which for this summer is being run by two young college ladies who seem to be (part) Eskimos and really really nice. We had a wonderful conversation and they explained us their work. They sit on a chair on two woodden planks, manually open a small gate which makes sure the fish can't swim through in masses and manually count the fish. They have a counter where they oush down a button, with 5 buttons in total for the different kind of fish and salmon. There are so few salmon so far this year that all fishing has been closed down- commercial and sports fishing. Because we fish for food, we're allowed, but don't catch anything anyways.
For the last 1,5 days we have had rain and strong wind, a low is pushing its way through, as always. It looks like the general rule is about 2 beautiful/ nice days, one ok and 3-4 not so nice. When it's nice, it gets warm and the boat heats up nicely so that everything inside dries for a while.
I use the not so nice weather time for playing the piano and trying to compose some new music, so for me it's actually nice weather :-)
When it gets better we're gonna move to another anchorage. Hopefully we'll see a bear again there. Although it was really nice to have this long walk here through the nice smelling woods where flowers are opening up their hearts and bush blossoms slowly give way to growing berries. In a month or two there are going to be millions of berries waiting to be eaten! Hopefully we'll get some in the other places as well.
Written by Micha um 13:40 Keine Kommentare: 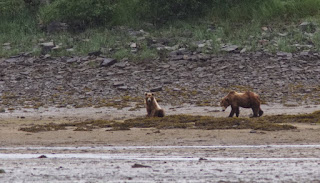 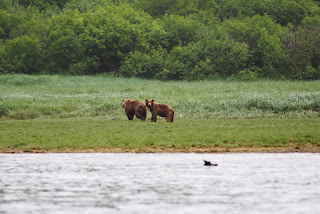 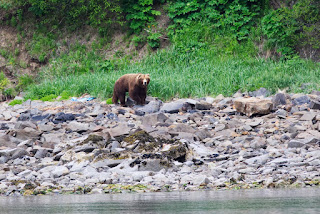 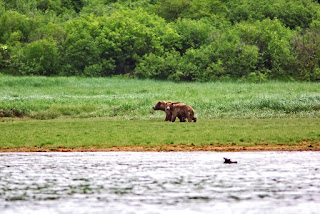 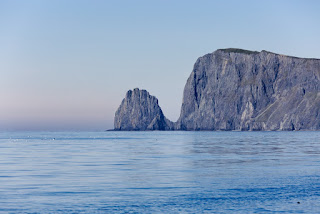 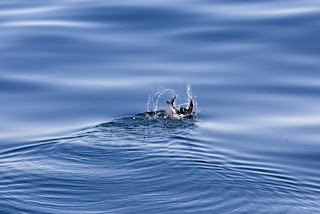 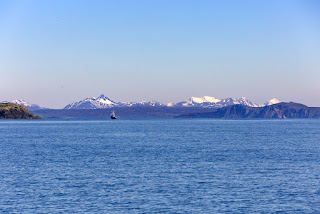 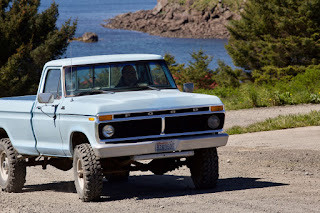 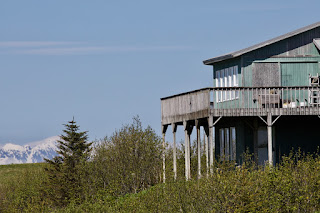 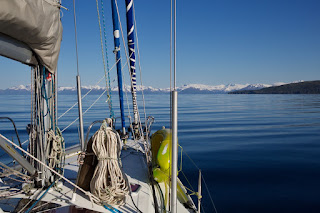 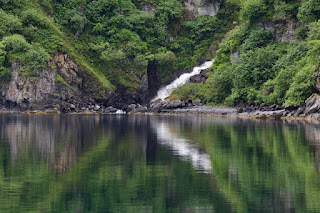 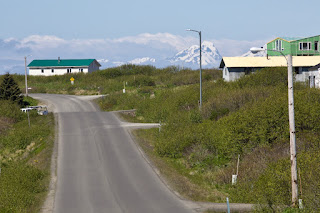 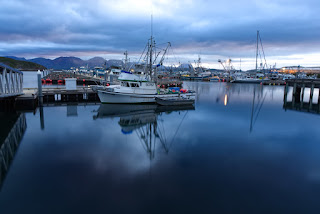 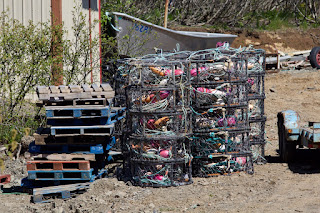 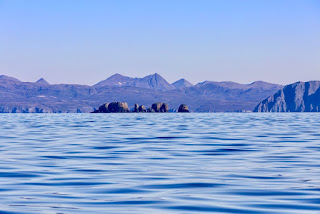 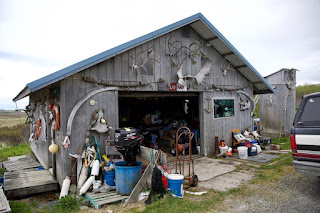 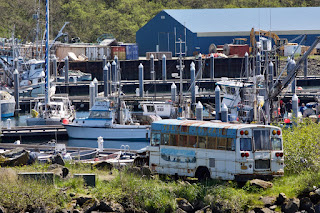 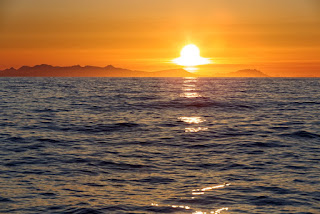 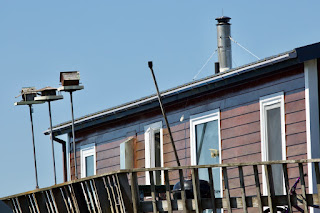 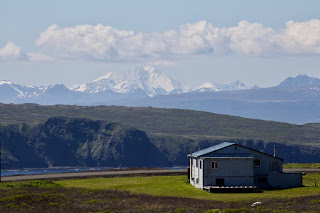 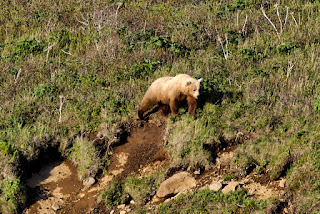 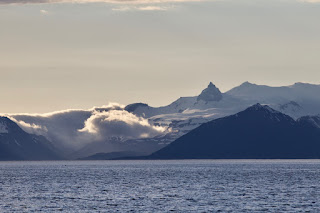 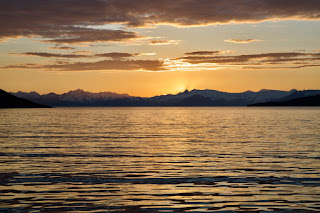 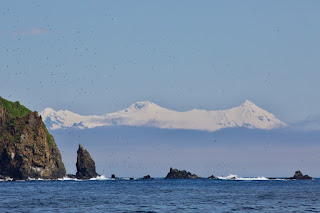 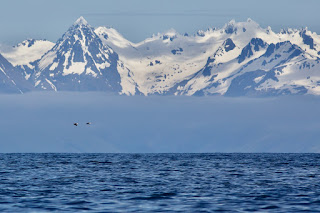 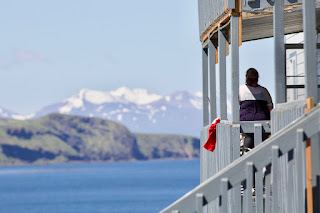 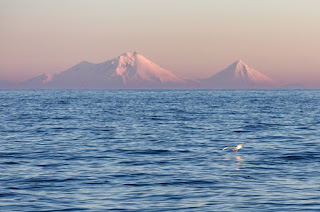